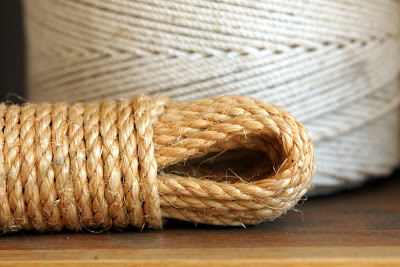 When I was a child, my mother had her wisdom teeth taken out. I think she was in her 40s, and I remember the dentist gave her one of the teeth because it was shaped like a whale. I don't know if she still has it. My mother is a sentimental and nostalgic woman. She keeps everything, but for some reason, I don't think she kept the tooth. Probably a good call. 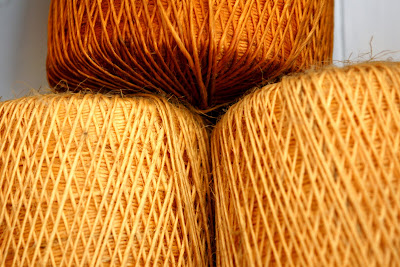 My wisdom teeth were taken out when I was a teenager, which I believe is the usual timing for such things. It was Hallowe'en. (I, too, am nostalgic erring on the side of old-fashioned and still use the apostrophe in All Hallows Eve's abbreviation Hallowe'en.) They were putting me totally under since I don't respond well to the general anesthetic, which we discovered the hard way having had a number of baby and adult teeth pulled in my lifetime. I was wheeled into surgery by folks dressed up like zombies, princesses, mummies and witches. I was nervous that the folks dressed like doctors were only wearing costumes and not licensed practitioners at all, but they were drugging me, and I wasn't thinking clearly. Needless to say, seeing Elvis at the hospital may or may not have actually happened, and it's entirely possible a giant squirrel removed my wisdom teeth and kept them with his acorns. (Notice how I chose not to say nuts?) 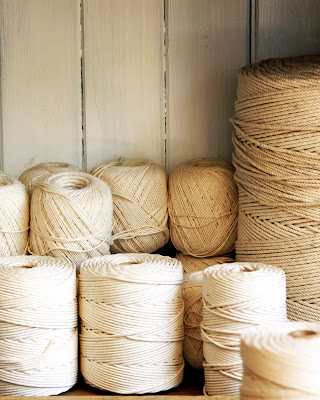 The fun didn't stop there. Of course, when they pull your wisdom teeth, they send you home with enough Codeine to sell in the junior high schools of Canada. Of course, if you've ever been on Codeine, you think you're perfectly fine, lucid, sentient... which you are not. I, a teenager, woke at the crack of dawn the morning after the squirrel pulled my teeth . It was a Saturday. I promptly proceeded to go flying down the stairs, landing in a heap on the hardwood, legs splayed up the wall, new dent in the drywall. Of course, being drugged, I didn't know how to respond when my parents asked me if I were okay... I wasn't sure if I was registering pain. And my sister's sleepy voice drifted from upstairs, "Is Aim going to the hospital again?"

Several hours later, I'm microwaving a towel for my aching jaw. The squirrels at the hospital tell you to do this. Of course, they also tell you to thoroughly moisten the towel before putting it in the microwave. Evidently, I must have missed a few spots in the moistening process, because I lit the towel on fire. I often wonder if my mother was sneaking a few of the Codeine, because when I went running through the house and out the front door, clutching the flaming towel in a pair of BBQ tongs, my mother registered nothing unusual about this event.

We will not discuss the essay I attempted to write for my Honours English class while taking the Codeine. Yes, I was determined to carry on as normal. My teacher has promised never to mention it. 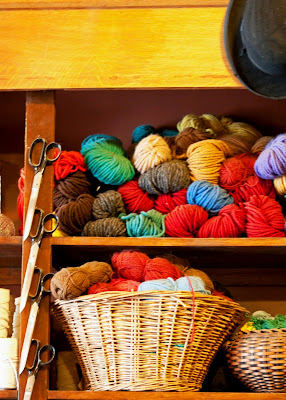 Now, losing your wisdom teeth is not supposed to leave any permanent damage or lasting scars. Except in my case. If you've had your chompers removed, with or without squirrels, you know that the stitches they use are supposed to dissolve and come out on their own. They did, painlessly. Except now, for about thirteen years , I have had consistent and regular dreams... nightmares... about pulling meters and meters of string from my teeth. Psychoanalysis, anyone?

Alternative string story, for the squeamish: in Japan, they say you are connected to your soul-mate by a red string.

While you ponder which yarn you like best, here are some images of twine, yarn, and string taken from a trip to the local living museum.
Posted by AP at 1:05 p.m.