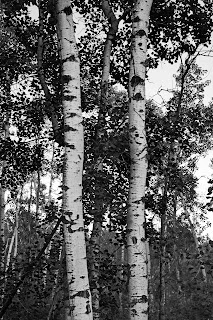 I had a Jonah Day (or perhaps a comedy of errors?) in photography the other day. At least I didn't cram fireworks into the wood stove, but the way I was headed, I'm surprised my Zeiss lens didn't end up in there. If I had a wood stove. Which I don't. Probably a good thing, too.

If you don't know what a Jonah Day is, and aren't reading your bible every night (I, in fact, first heard the expression in one of the Anne of Green Gables novels, and believe you me, even without the bible reference in the other hand, it was NOT hard to understand from Anne's experience just exactly what a Jonah Day was.) In the meantime, the uber short version of the story is, Jonah got swallowed by a whale and lived there in its belly for a while a la Pinocchio only without the sprightly Jiminy Cricket until the whale coughed him up. If that isn't an unlucky day, I don't know what is. 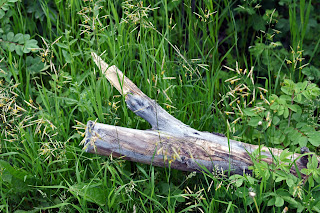 I first discover that, because of all the pictures I've been taking (mostly of my son... I do get a little carried away, to the point where one of my colleagues worries that he'll start calling the camera "mama"...) that my computer space is running a little low. Like, really low. Dang. I don't want to invest in an external hard drive just yet. Not yet. There are end of summer sales to hit. So I decide to do a massive cull of all the duplicates, copies, and icky photos I've taken over the last five years. Except somewhere in the cull I manage to delete an entire folder of nice landscape photography that hasn't been saved to my gallery yet. The loss of most of the pictures doesn't irk me so much as losing one particular shot of a grassy field with one of those perfect, poetic trees and a winding path. The sky has sweeping, textured clouds and the sunbeams are bursting through the branches of that tree and streaking across the field like the beams from a Care Bear's tummy. It's gone. 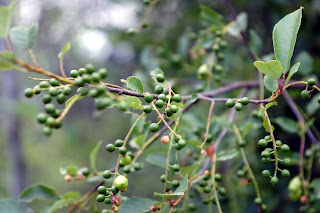 So I decide to go back to where I shot it, hoping that the miraculous lighting conditions are just like they were the first time. I've got my camera around my neck with my new neck strap and the lens hood on, ready to shoot at a moment's notice. Except as I'm crossing the bridge, the neck strap breaks.

And the camera and my lens go hurtling towards the pavement, all slow-motion style. Somewhere, Requiem starts playing. 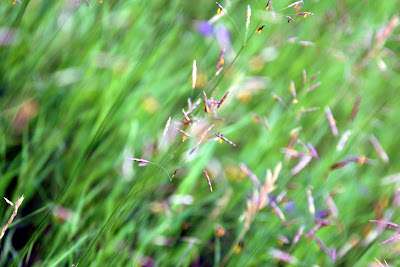 Except the lens hood, which is already in the go position, takes the impact, and shatters. The camera and the lens make a ten point landing on the pavement, oblivious to the near death experience it just had, and wins the Olympic gold. All systems are still go, captain, for the field shoot.

Except the mosquitoes are blackening the sky like a plague of Egypt and I have to shoot on the run. My husband is pushing the stroller through the field like a bumbling kidnapper, poor Oliver jostling around with a giant grin on his face. Luckily he was strapped in or we would have learned rather quickly if babies in fact bounce.  I told Oliver he had better watch out or he'd end up swallowing half the swarm. I'm flailing my arms like a lunatic to keep the mozzies away from my husband and son and came *this* close to clobbering poor husband in the face with the million pound glass Zeiss lens. 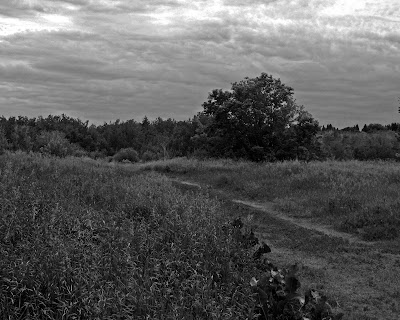 So, perhaps not a Jonah Day in the truest sense, but a series of accidents and near-misses. When I think of all that could have gone wrong, or have gone much worse, I'm in fact quite lucky. I still didn't get the shot that I deleted, but my camera and my lens and my husband are intact. But as they say back home, oh me nerves!
Posted by AP at 9:33 a.m.